Blog No. 31 – The Counterpart to GAU – The Worst Acceptable Mistake (in Change)!

It’s crazy really. People just run headfirst into new projects, transformations or change in general, and want to redesign the whole world. Kick-offs are planned and carried out, new targets often established right away or seemingly impossible schedules set, and you just think… and now everyone’s supposed to celebrate. After just a few weeks or months, the project or program managers or the CFO look on and wonder, rubbing their eyes and asking why things aren’t going according to plan.

In all honesty, it’s the same in private life and in sports too (amateur and professional leagues alike). After all, basic human behavior doesn’t really change whether the person changes their outward appearance with a suit or a blue collar uniform. Humans are set up to primarily maintain the best current status quo or their “comfort zone” (see also blog no. 22).

So the worst acceptable mistake would be for people to welcome change. As my greatest reward is the maintenance of the status quo, I hold onto the current (so the “old” in this moment) with all my might. Sometimes, companies and organizations talk about somebody being stuck in their ways. And that’s just one expression for it.

When I hold onto the old, I can’t discover new lands. So the logical conclusion could be that you should first tackle what you’re leaving behind and letting go before setting out for new territory. If I stick to my old ways, I can’t welcome new ways. Even they’re right in front of me. When I used this image a few years ago when talking with the decision-makers in an unsuccessfully completed project (it was about a CRM integration attempt that was still not successful several months after the integration), one of the decision-makers said, “…well, let’s make people let go. We’ll take away their old ways (Excel) and they’ll just have to use the new ones (CRM).” 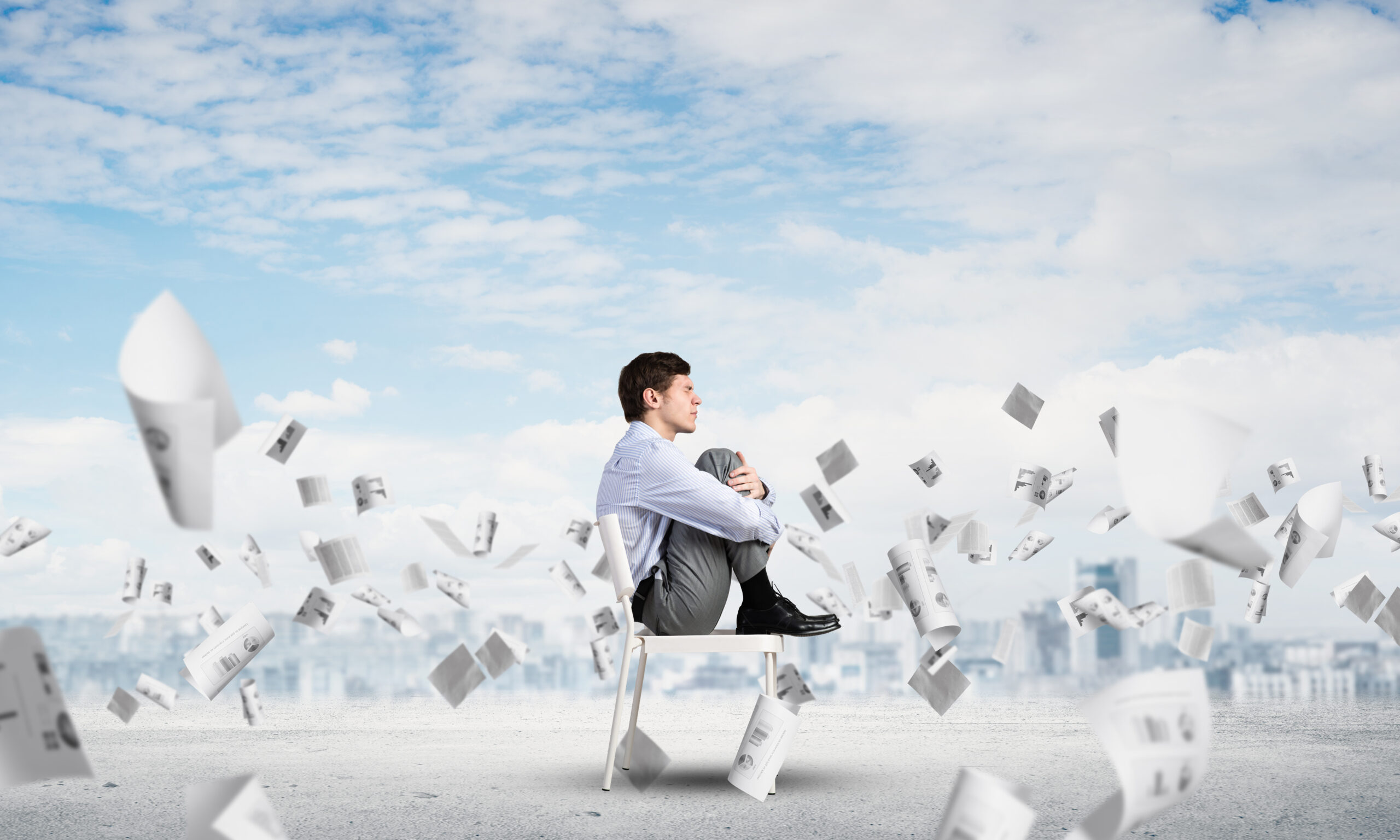 And this is a good solution in theory. But it’s best to always consider the impacts and consequences of potential solutions. In this case, the company had previously used a method amounting to “take these new ways or stop progressing at work” to encourage change. We then found out together that the top 3 new integrations over recent years had all become very arduous and drawn-out. The change analysis then showed that there was a major cultural distrust of new integrations because promises had not been kept when changes were made several years earlier. This cultural-communicative conduct led to the greatest reward being an ability to show that you would not be fooled so easily this time. So people clung onto their old ways (Excel) and carried on using them even though the office was full of better, newer and more attractive options.  This is a good example of how a new, super modern CRM system can have not just short-term but long-lasting consequences with a high level of impact through these worst acceptable mistakes.

So, our advice is to  first ask yourself the following questions before you want to start something new:

=
What is the current optimal status quo?
=
What does the new optimal status quo look like?
=
What do I/we have to let go of (the “old”)?
=
Make sure to be transparent and honest – anything else will have short-term, medium-term and long-term consequences that can take a serious chunk out of your balance sheet!
Abbildung: