Blog No. 41 – Of Theorists and Practitioners

A few years ago, I visited an event that was organized by the local university together with a project management association. An economics professor and his doctoral student presented a self-designed tool that was intended to simplify the anonymous evaluation of management. Afterwards, there was a half-hour discussion and a networking dinner. To be honest, I can’t really remember the speech very well, but more the atmosphere in the room that developed after the first 10-15 minutes: from interested, to amazed, and then to disbelief.

I should mention at this point, so you can understand why the mood turned more and more, that the room was full of apprentices who brought a large amount of organizational experience with them. So, the two men from the university presented their tool to this audience that lived on the premise that people behave “rationally” in organizations.

At the end of the speech I was glad that nobody stood up in the middle to leave, however I suspected that the buffet, which was being set up during the presentation outside, was not entirely unfrequented. During the discussion round at the end of the speech, the audience came up with point after point as to why the tool would have little or no effect in practice. After a while I felt really sorry for the speakers, although the criticism was fully justified. 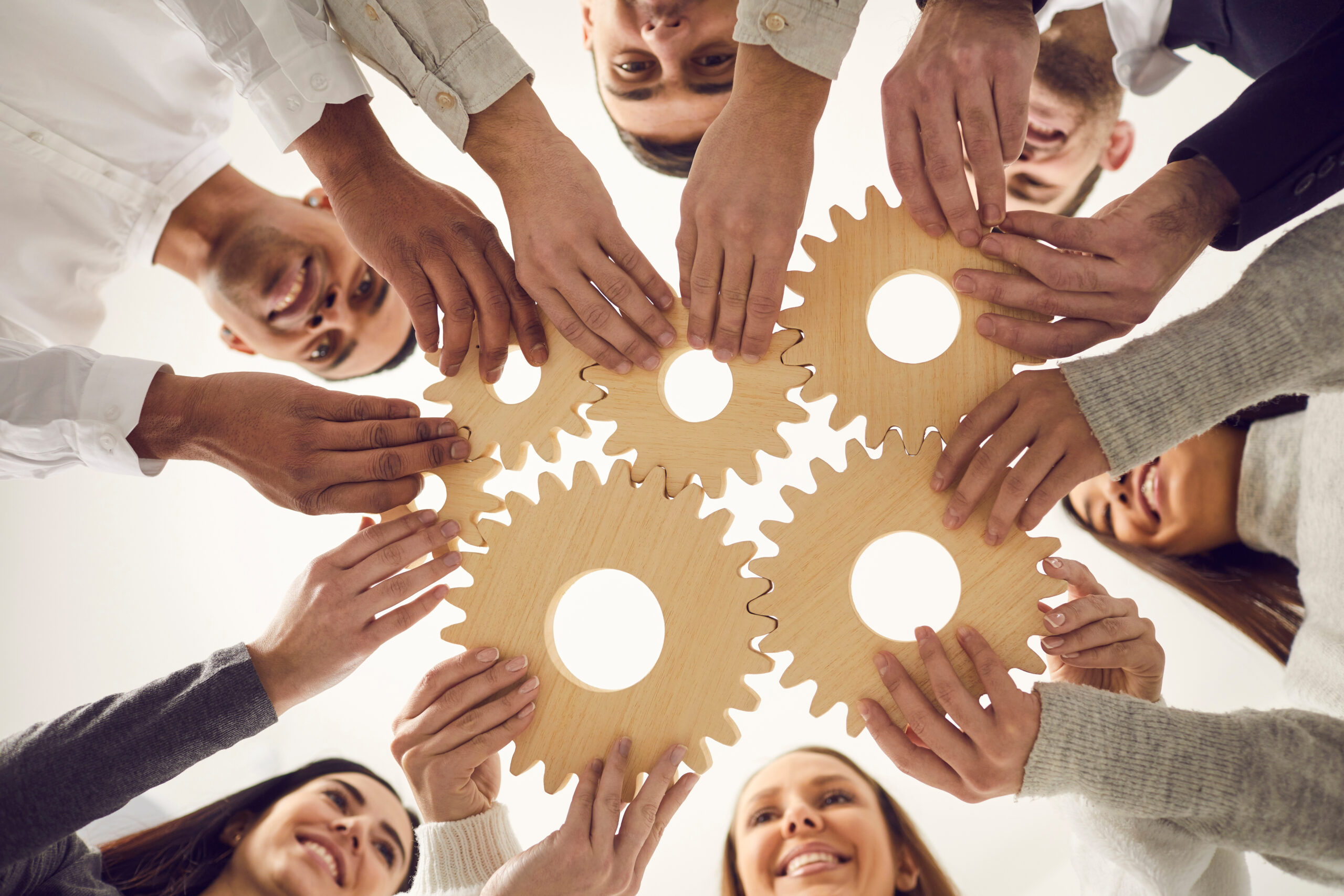 As Change Managers, we don’t always experience this in our work in as pure a form as described. However, ever more frequently we experience concepts that look good on paper but do not have a further reality check in the organization. If this then results in conflicts and difficulties in the implementation, important feedback loops often do not work. Theory meets practice, or theorists meet practitioners. There are already clear communication difficulties from the respective self-perception and the language experienced, even though everybody is a native speaker of the same language. If there is then additional pressure “from above” on strict implementation, there may even be further conflicts.

Our plea from a Change Manger’s perspective is: If you design concepts, put together a “mixed team” that comes with lots of different views and experiences. And do so as early as possible. Just try it out and deal with the fact that there can be very different stimuli and opinions. There will certainly be more chaos at the start, but you will find that you ultimately get to your goal faster and more successfully than with the old methods.