Blog No. 33 – Business Culture: A Question of Money?

Several years ago now, a manager said to me: “…culture is just a question of time and money. There is a foundation behind our company that has previously excluded certain sectors from our services, for example armies and weapons companies. Now that we have major money worries, business with certain ‘defense armies (for example, the German Armed Forces) is possible.”

I thought about this statement afterwards, and I have also reflected again on it again the past years in which I was active in a management capacity in large organizations. It’s true that I never thought about “culture” in the early years. The various assessment centers, associated further training, and similar at the time were much more like: “… OK, I’ve got to get through this, it’s part of the job…”. Even the superordinate topics such as mission statements, vision, mission, guiding principles etc. were real meta-subjects. So, a) far removed from the operative business with its challenges and b) more a necessary evil and time consuming venture that didn’t really help me in the moment. Crucial further training in the group over an entire year under the predicate, “If you complete it you can take on the top positions,” was more of a turn-off for me, and I only have my boss at the time to thank for actually taking part, as he insisted that I should do it. I am still very thankful to him for that to this day; it provided valuable stimuli and experiences.

This year-long internal group program was therefore the ultimate breakthrough for me when grappling with (company and organizational) culture. Culture is not initially pragmatically tangible for an operations-oriented business person. It was perhaps something that annoyed you in the cafeteria or when somebody spoke about this culture in a meeting. But what can culture really bring about? 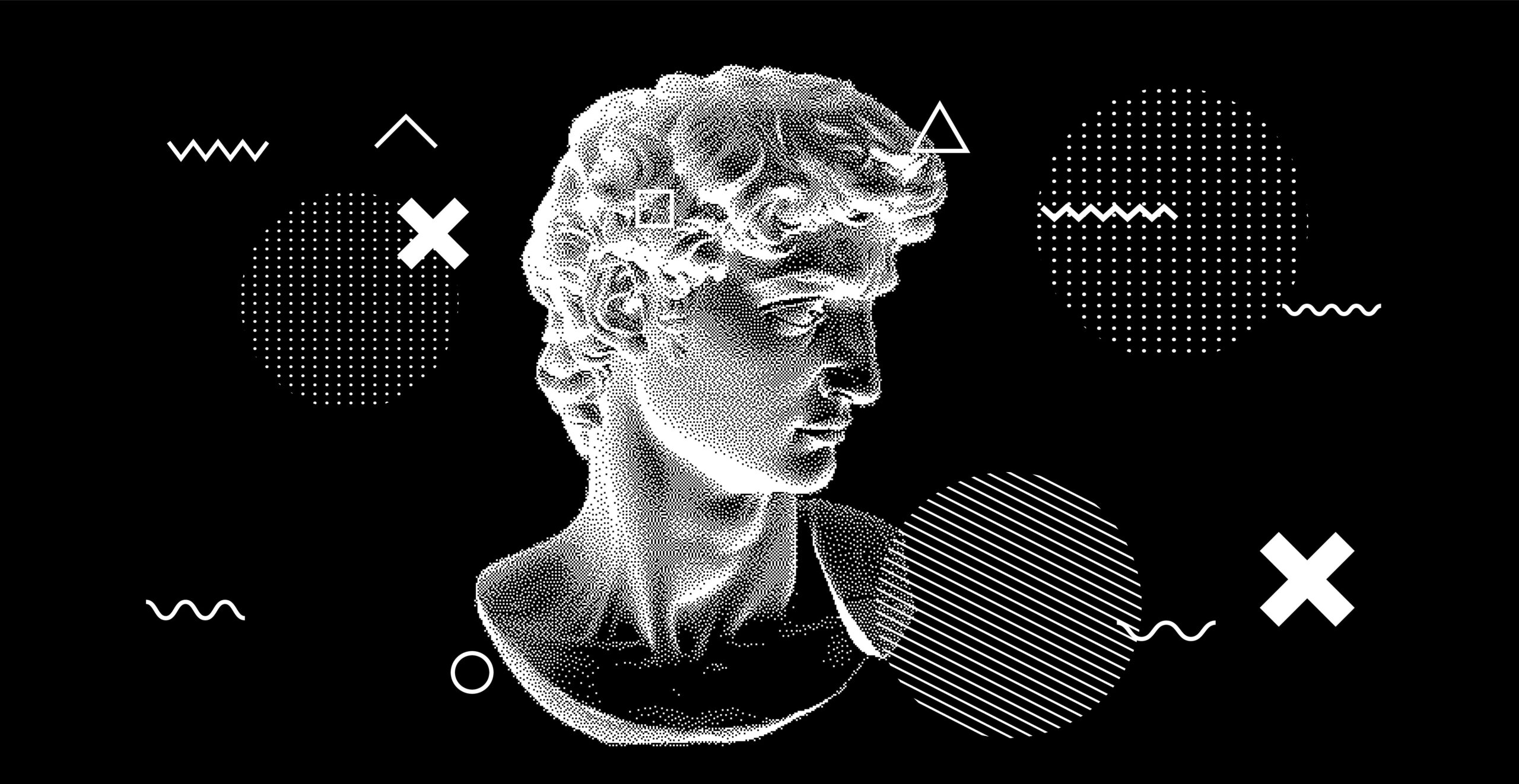 I didn’t give my reaction to my manager’s statement at the start of this blog. This manager was excessively disappointed about the outlined developments. It was a part of his cultural pride and identity to work for a foundation which, on the whole, took care to make a very positive contribution to societal development. Respect, esteem, and mindfulness were important cornerstones, and these were eroded due to the financial problems. A short time later, the internal cultural practices also changed. Suddenly there were ranking lists in the company regarding which business unit was in which place in a company-wide comparison. If you were in the top third that was good, if you were in the bottom third, friendly new teams from headquarters got in touch who were then happy to visit the business units concerned, to help them orientate themselves more towards the top third again.

The manager quit a few years later, because he no longer could nor wanted to align himself with the KPI culture. Just as a side note: The responsible manager was always in the top third and never received one of these “friendly visits”. He also never did business with armies or weapons companies.

As change mangers, culture is something very important for us and the example detailed also shows exactly the effect culture has. Unfortunately, there are no KPIs or balance sheet positions for the value of a culture within a company or which express its contribution in the value chain and success process. So culture is perhaps also a tangible question of money?

One thing is sure in any case: It is more than valuable to know the cultural tone of your company or organization. Therefore, you should also think very specifically about the cultural, and with it monetary, effects in your decisions!

Oh, and one thing about the story I almost completely forgot. The cultural shift was connected to a change of the CEO at the head of the company. The long-standing (20 years) CEO was replaced by a new CEO who was very successful in the management of turnaround companies and had acquired an extremely solid reputation as a “renovator”. This, in our opinion, very clearly shows how decisions for cultural changes also very tangibly affect the supervisory and foundation board which can hugely influence the entire organization.